Back in 1992, a group of footloose Viennese students stumbled upon a little black camera called the Lomo LC-A buried in a quirky, old-school camera shop in Prague. They brought it along for the ride, using it to shoot from the hip and capture their adventures.

When they got their film developed back in Vienna, they were astounded by the vivid colors, intense saturation and moody vignetting bursting from each of their pictures. Friends and family wanted to know where they could get a Lomo LC-A of their own, and our trailblazing students started carrying out brave backpack raids to Russia to bring this punchy aesthetic to the masses.

In 1992, these daring pioneers made the creative movement they’d started official by founding the Lomographic Society International (LSI). The Ten Golden Rules of Lomography quickly followed, and marked the beginning of a creative revolution. It was time to challenge art-school staples like framing and composition, and focus on capturing the good times — from the hip, upside down, or wherever the hell the energy coursing through your veins told you to. Twenty-five years later, Lomography is the thread pulling together millions of creatives from over the world in their quest for a freer, louder style of shooting; closer to life itself. 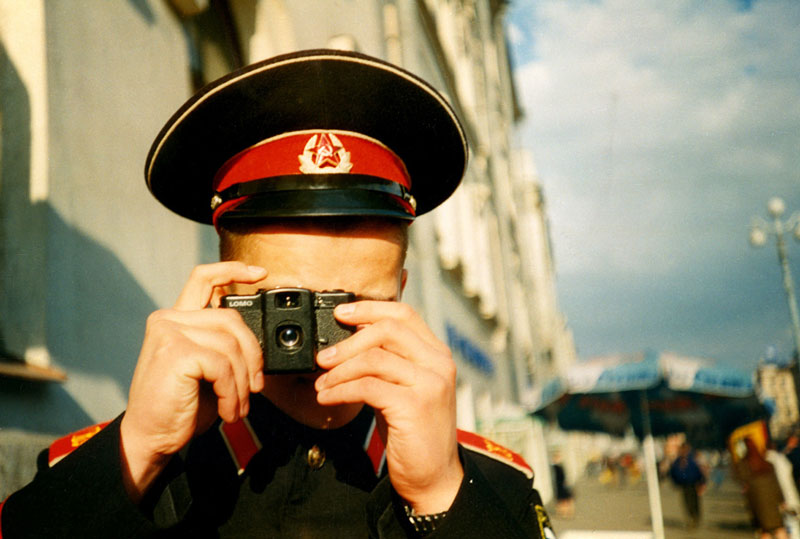 The Lomographic Society International (LSI) is born. The revolutionary Ten Golden Rules of Lomography and the Lomography Manifesto are written and published in popular Viennese newspaper the Wiener Zeitung. Lomography hold their first exhibition — the LomoWall, which would become a defining symbol of Lomography, is invented. 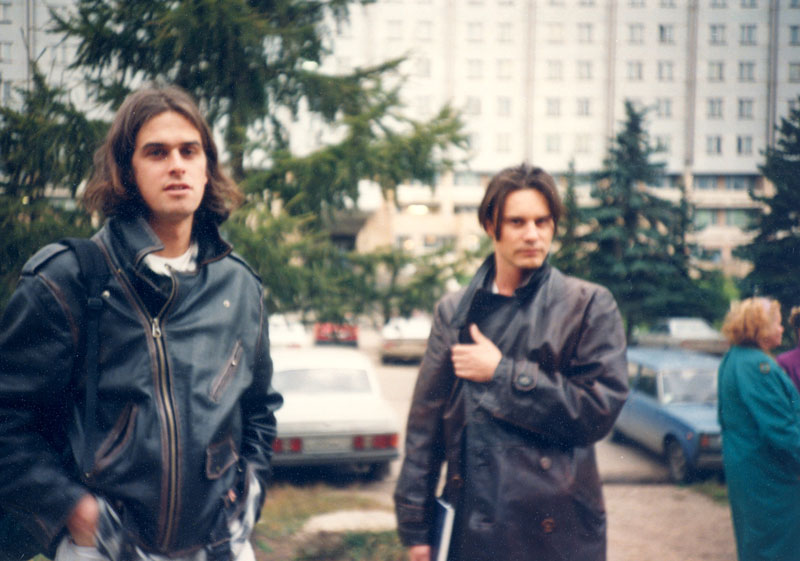 Lomography brings creative and experimental photography to the worldwide web by launching www.lomo.com. The momentous exhibition that inspired our 25 Years of Lomography celebration is revealed, with LomoWalls in Russia and the USA each displaying a colorful collection of beautiful images from each other’s countries. 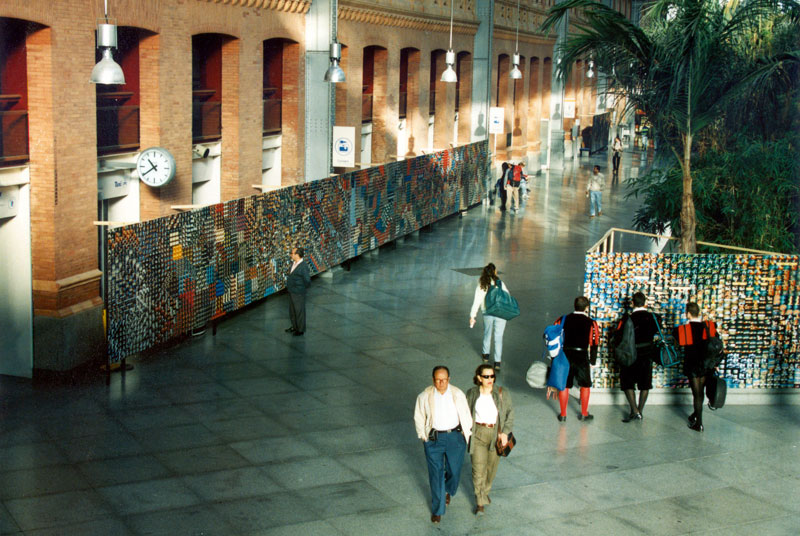 The Lomography Online Shop is launched and the website is rebooted — www.lomography.com hits the web. A LomoWall over 120m long is constructed from over 35,000 analogue snapshots for the first ever Lomographic World Conference, held in Madrid. 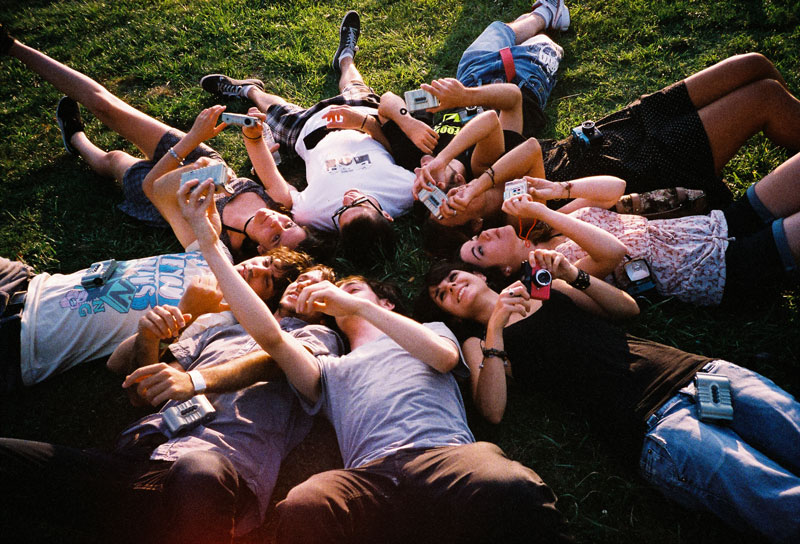 The Lomography Community goes digital! A LomoHome function is added to the Lomography website, providing creatives the world over with a place to store and share their images to create their very own virtual LomoWall. 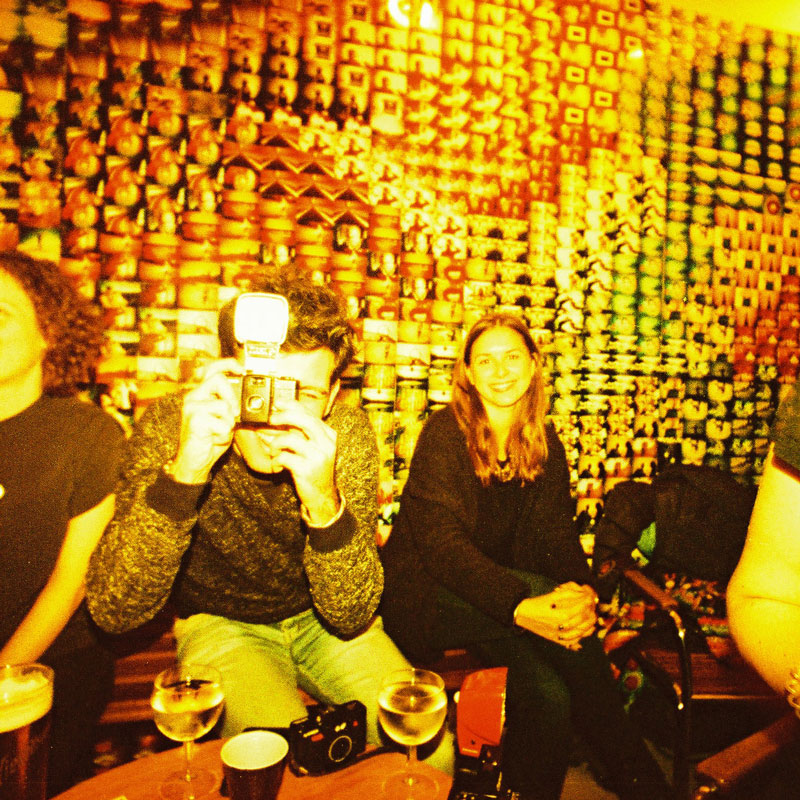 The very first Lomography Gallery Store opens in Vienna. It stocks the full range of Lomography products, and becomes a hub for the flourishing Lomography Community, hosting analogue workshops and tons of other creative activities. 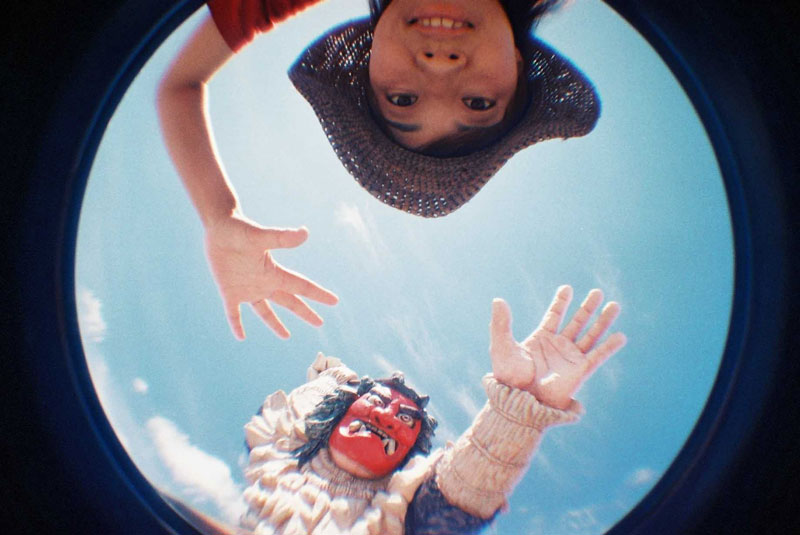 Lomography invents the Fisheye One. The first 35mm camera with a built-in fisheye lens, this funky little camera shoots at a sweeping 170° view, pulling everything around you into a compact circular image.

The year that a legend is born. Lomography creates the Lomo LC-A+ — a compact camera that shoots all the vivid colors, sweet saturation and moody vignetting of the iconic Lomo LC-A whilst offering exciting new features including Bulb Mode, Multiple Exposure Mode and tons of LC-A+ accessories. 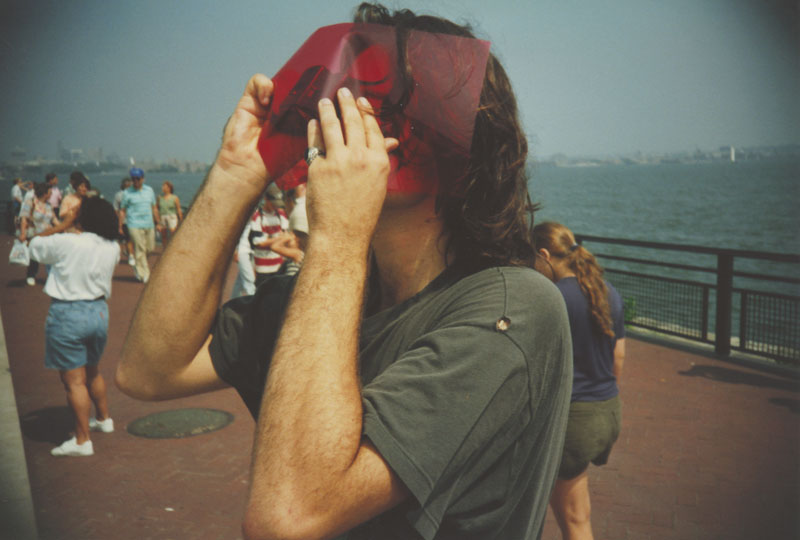 Lomography continues to take the photographic sphere by storm — and steps into the world of videography. After releasing the Lomo LC-Wide, the La Sardina and the limited edition Lomo LC-A+ Russia Day, Lomography created the LomoKino: a retro movie maker that shoots a film of up to 144 frames on 35mm film.

Lomography completes its mission to bring back 110 film, which had been out of production since 2009. Orca B&W 110 film and Tiger CN 110 film are quickly followed by the release of Lomography’s very own teeny-tiny 110 cameras: the Fisheye Baby 110 and Diana Baby 110. Not content with rescuing an entire film format, Lomography also launches the world’s first medium-format, 6×12 auto-exposure camera: the Belair X 6-12. 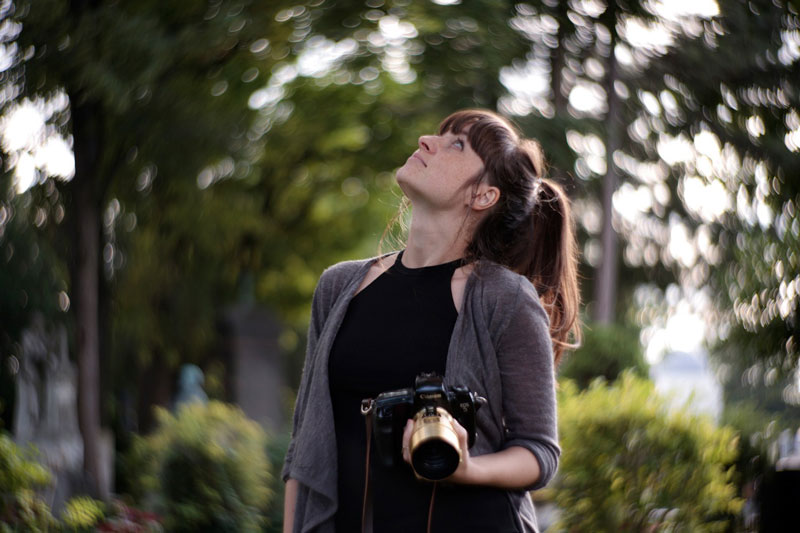 2013 was a big year for Lomographic invention, and the year of the first ever Film Photography Day. First came the Lomography Smartphone Scanner, a pocket-sized gadget that digitizes your analogue snaps in minutes. Then, the Petzval 85 Art Lens — a reinvention of the legendary Petzval portrait lens for modern-day analogue and digital SLRs. Lastly, psychedelic color-shifting LomoChrome Purple Film in 35mm and 120 formats.

Lomography invents its first ever dedicated instant camera, the super creative Lomo’Instant. And that’s not all — Lomography adds the New Russar+ Art Lens to its line of Lomography Art Lenses, and Lomography Cine200 Tungsten Film and LomoChrome Turquoise 35mm to its growing collection of film.

Another huge year for Lomographic innovation. First came the Daguerreotype Achromat 2.9/64 Art Lens, a reinvention of the world’s very first photographic optic lens. Next, the Lomo’Instant Automat, a super creative automatic instant camera that takes perfectly exposed snaps in any and every shooting situation. Then, Lomography took things to the next level by launching the TEN AND ONE Annual Lomography Photo Awards — the world’s biggest competition series on the creative and experimental photography scene, with tons of amazing prizes up for grabs.

Twenty five years after the birth of the Lomography Society International, Lomography is still keeping the magic of analogue, experimental and creative photography alive. This year, Lomography have been raising the game. They’ve taken instant photography to a whole new level of sharpness with the Lomo’Instant Automat Glass, the first ever wide-angle instant camera with a glass lens; and brought unlimited creative possibilities to analogue and digital photographers the world over with the Neptune Convertible Art Lens System.