To start our journey, it would be beneficial to know that the original Jupiter 3 lens has the exact same optical scheme as the Zeiss Sonnar 1.5 50mm lens, first conceived by Ludwig Bertele in 1929. The name Sonnar stems from the German word for “sun”, and was chosen because it had the largest aperture of any lens at the time it was designed. And considering the fact that the largest planet of our solar system follows the Sun, we couldn’t think of a better name for the lens.

The first official Jupiter 3 lenses were developed by the Soviet Russian factory called Zenit located in the town of Krasnogorskij, Russia, just on the outskirts of Moscow. They were made using German Schott glass and initially named the Zeiss Sonnar Krasnogorskij. Not long after, it was rebranded as the Jupiter 3. Over the years, several batches of the Jupiter 3 were produced at the Zenit factory with various changes and adjustments made to the lens. The lens was originally made for the Kiev line in Contax/Kiev bayonet mount and later produced in Leica thread mount. When the German glass supply ran out in 1955, production of the Jupiter 3 shifted to the ZOMZ factory nearby in Zagorsk, where they used Russian glass for serial production of a slightly modified version (the aperture ring design was changed). Russian glass, known for its unique quality and special optical character, gave the Jupiter lens a new lease on life. For its remaining years of production from 1975 until 1988, the Jupiter 3 was manufactured at the Valdai factory in central Russia. 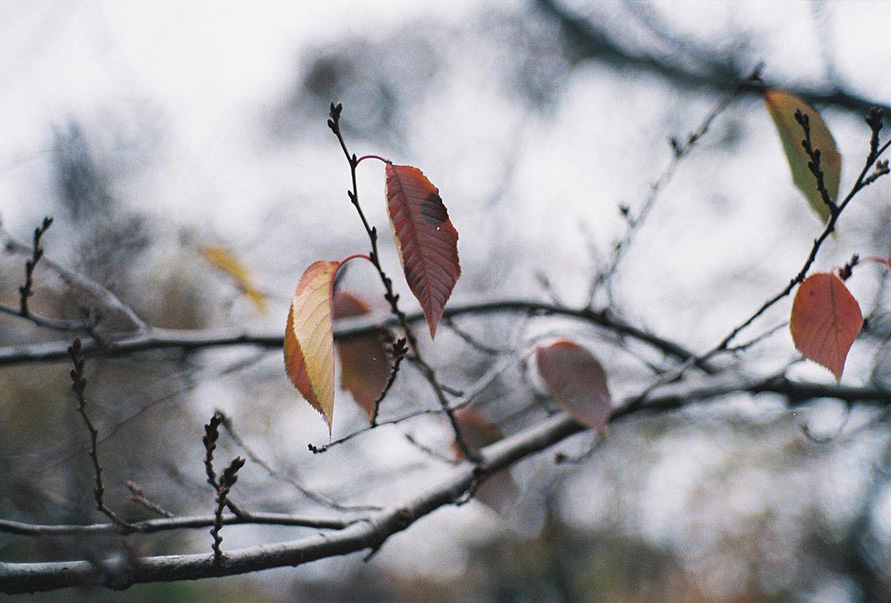 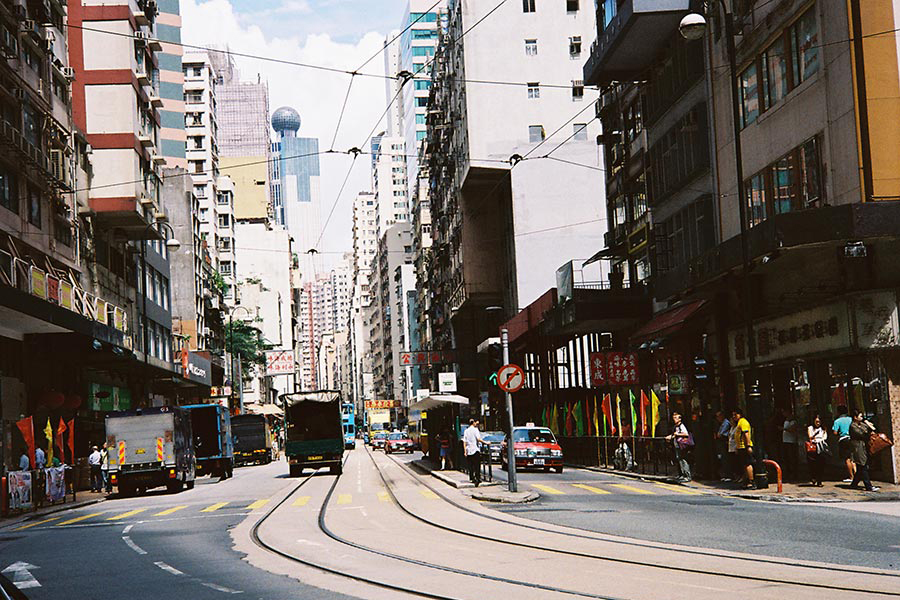 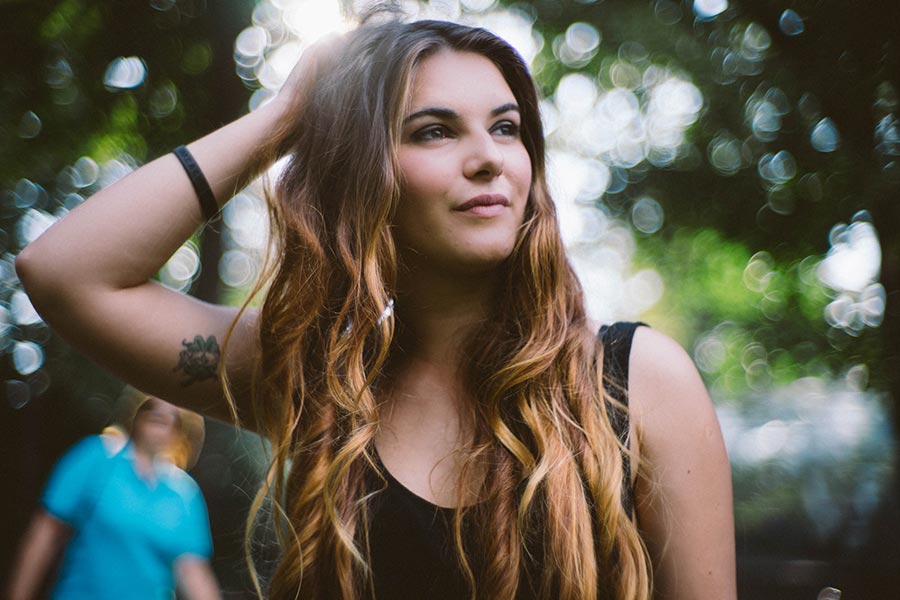