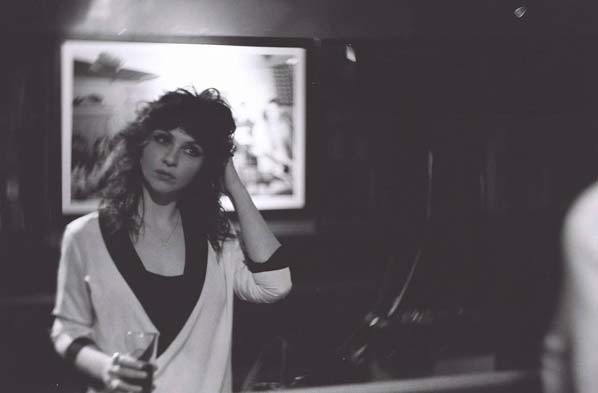 Coco Alexander is a well accomplished and well known photographer based in New York City. As a LomoAmigo, she has shot on several cameras, including the Petzval 85 Lens. This time round, Coco took Lomography's new Petzval Lens 58 Bokeh Control Art Lens for a spin. 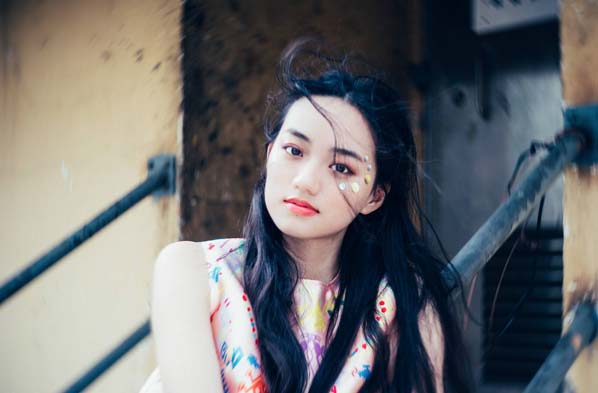 Issa Ng is a Hong Kong-based fashion and commercial photographer. Leveraging on many years working as an art director and stylist for several international brands in the advertising industry, he was able to develop a strong sense of style and talent for conceptual execution, composition and intense imagery. 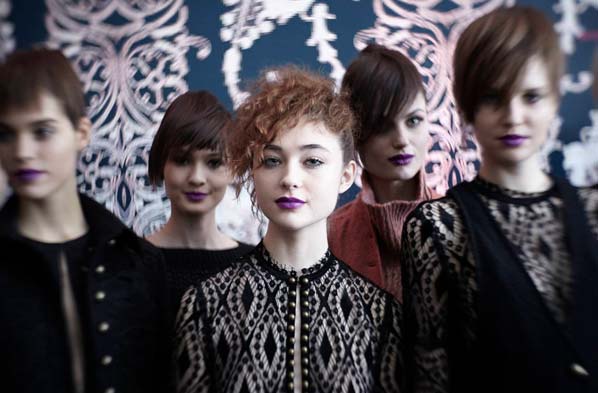 Years ago, a young Christopher Logan moved to Milan after obtaining a Photography degree from The Art Institute of Fort Lauderdale. Falling in love with the European aesthetic which would later manifest in his photos, he was commissioned by a number of fashion houses, further developing his craft. 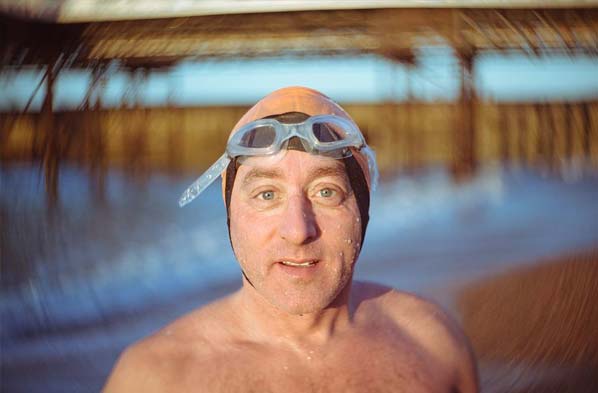 Kevin Meredith, more popularly known as LomoKev, is a photographer based in Brighton, England who gained notoriety for his use of the Lomo LC-A and his lomographic style of creating images. Aside from a plethora of personal and commercial projects, he has also conducted workshops on photography, written and published photography-related books, and participated in a few exhibits.