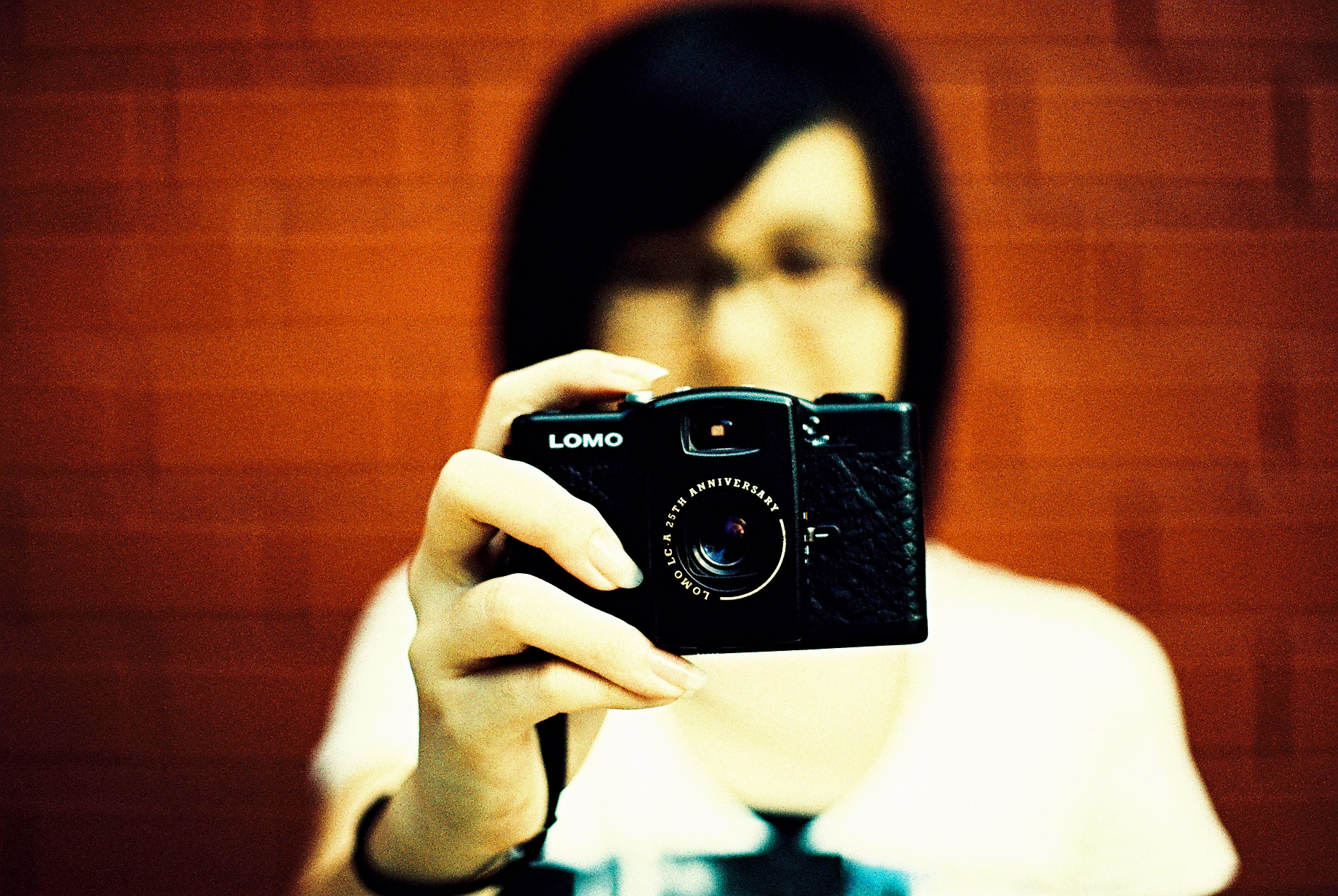 The Lomo Kompakt Automat (or the LOMO LC-A, as it’s more commonly known) is a 35mm Russian compact camera that unwittingly kickstarted an entire worldwide photographic movement. Its unique Minitar 1 lens delivers radiant colors, knockout contrast, shadowy vignettes and unmistakable photographs that have made it a beloved snap-shooting legend across the globe.

In 2005, the LOMO LC-A’s future was thrown into jeopardy when production at the LOMO factory in St. Petersburg came to a halt. Determined to save their beloved camera, Lomography secured it would live on forever in the form of the new-and-improved LOMO LC-A+.

The LC-A+ captures the hearts of Lomographers the world over with the same look and feel as the original LC-A, but with a whole host of new experimental features also thrown in. Whether you’re an analogue newcomer or a seasoned Lomographer, the LOMO LC-A+ is a must-have in any photographer’s arsenal.

You can purchase your LC-A+ camera in the Lomography Online Shop and Lomography Gallery Stores across the world. It’s time to start your LC-A love affair with the camera that launched the Lomographic revolution.