The Lomography New Petzval 85 Art Lens has been developed thanks to the support of over 3000 backers on Kickstarter. The New Petzval 85 Lens Kickstarter project started in July 2013 and in only 30 days became one of the most successful projects on the crowd-funding platform ever. It was due to the passion and commitment of so many that we, together with Zenit, have been able to turn our dream of creating a 21st century Petzval Lens into a reality.

Reinventing the Petzval has been no easy task and we had to start from scratch to bring this project to life. The teams at Zenit and Lomography worked together to re-draw, re-calculate and re-measure the original 1840 Petzval lens to make it work with modern Canon EF and Nikon F mount cameras, whilst retaining the characteristic effects that made the original Petzval famous. We sourced new production materials, created a faster lens than the original Petzval and one which has smoother focusing too. 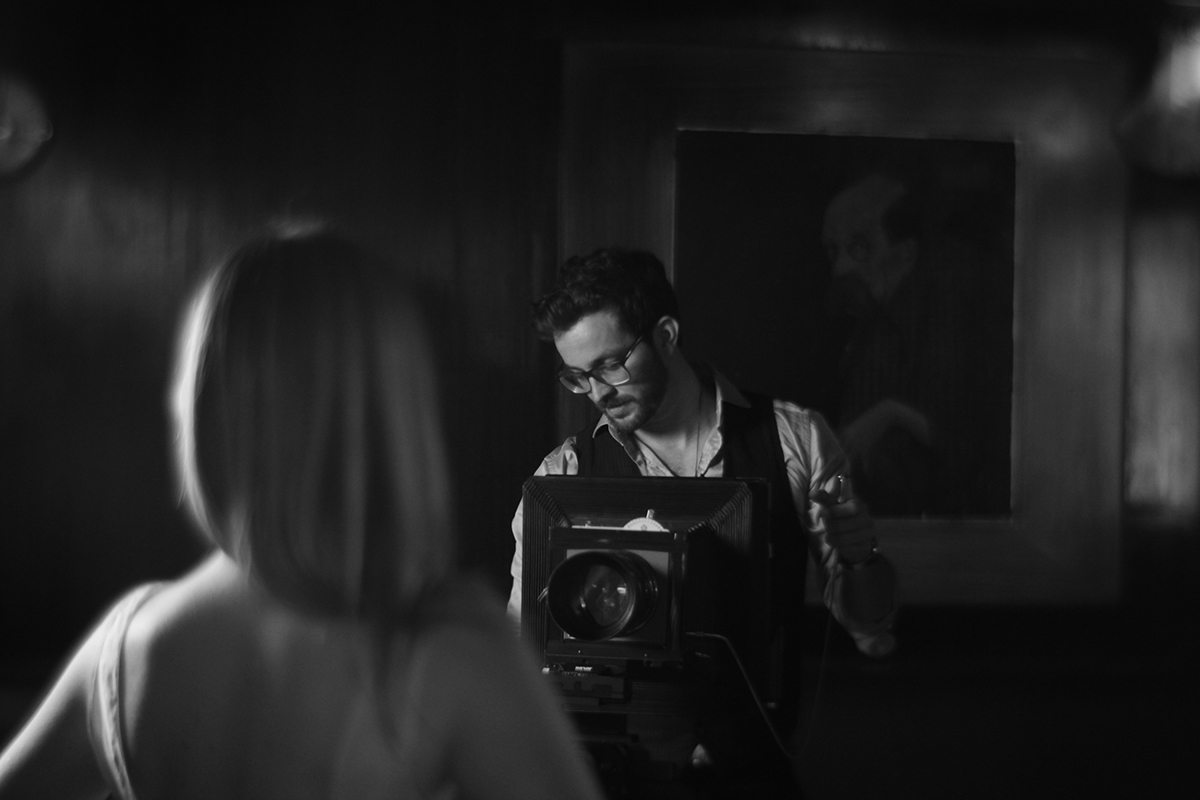 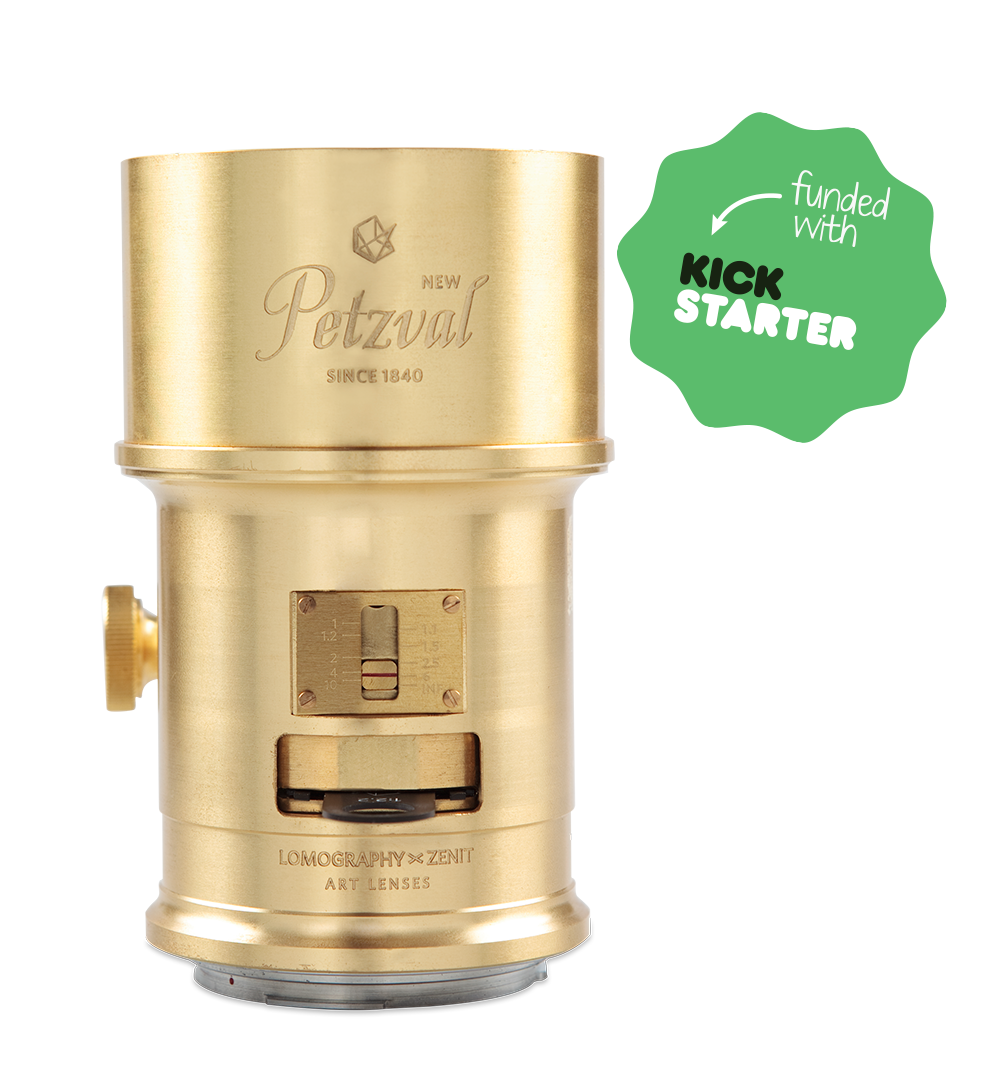