Shoot Short Analogue Movies with the Lomokino on 35 mm Film

What is a LomoKino?

The LomoKino is the only camera in the our experimental arsenal that allows you to create short analogue movies on 35 mm film — and you can shoot up to 30 seconds of silent footage per roll! It’s super compact and easy to use. So what are you waiting for? Start directing and shoot your own mini-masterpiece! 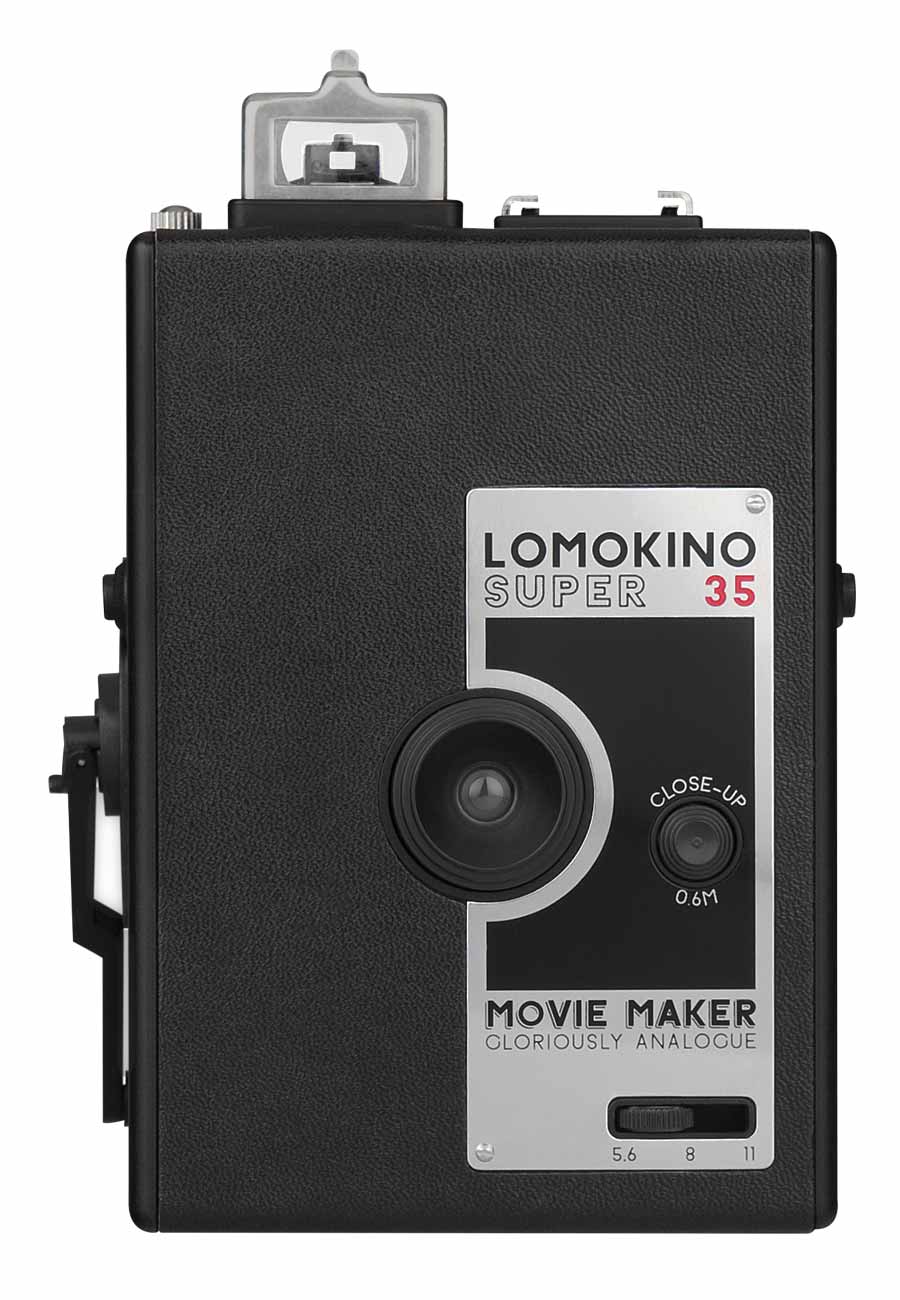 Buy in the shop →

How Does the LomoKino Work?

How to Make the Most out of Your LomoKino:

The LomoKino makes movies anywhere from 5–30 seconds. You can create as many short films as you want on one roll of 35mm! You can even use it to take quick action shots like mid-air leaps, without having to make your subject jump in the air 12 times to get the perfect shot. Since you have more frames per shot, and a faster speed than a regular still camera, you can capture more of those high-energy shots that you may have not been able to achieve before — even with the fastest shutter speed.

A Brief History of 35mm Filmmaking

All the way back in 1892, legendary inventors Thomas Edison and William Kennedy Dickson first used 35mm film and adapted it to shoot movies on their early analogue movie cameras. Over the years, all kinds of different formats appeared and disappeared, but it was 35mm that braved the test of time and became the standard format of film for shooting motion pictures.

It was only later that people began to experiment with using this 35mm movie film in still photography cameras. It was the German optical engineer, Oskar Barnack, who would eventually be credited with popularizing the format for still photography when he invented the first of legendary Leica 35mm cameras. 35mm film continues to be the standard format of film for still photography to this day; it’s now used and loved by Lomographers across the world as the medium for their creative and experimental snap-shooting.

The LomoKino has brought this history of 35mm film around full circle. When you load a fresh roll of film into your LomoKino, you are once again unlocking the moviemaking potential of the humble roll of 35mm film! Oh and for those of you who aren’t aware, the word ‘Kino’ is German for Cinema — speaking of which, why don’t we check out some LomoKino movies in the Screening Room!

Let's head behind the scenes and take a look at all the features that make the LomoKino tick!