It’s the perfect match — Lomography have joined forces with MUBI to bring you the first LomoKino special edition. Featuring the signature of the Palme D’Or winning Director, Apichatpong Weerasethakul, the LomoKino MUBI Edition is the perfect treat for film fans.

Buy in the shop →

Covered in an ultra-cool dot design, the LomoKino MUBI Edition is the perfect tool for aspiring filmmakers and movie aficionados alike. This beautiful camera also features the printed signature of one of the world’s biggest filmmaking talents, Apichatpong Weerasethakul (winner of the Palme d’Or at Cannes in 2010).

Included in each LomoKino MUBI Edition Package is a scene from Apichatpong Weerasethakul’s LomoKino movie as well as a free 1 month subscription to MUBI — that’s plenty of creative inspiration for you to start making some movies of your own! 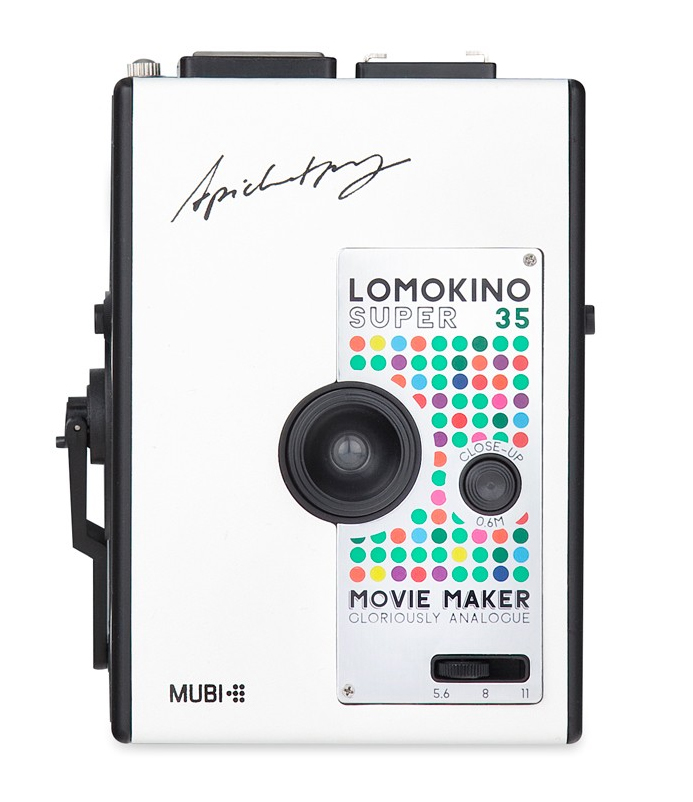 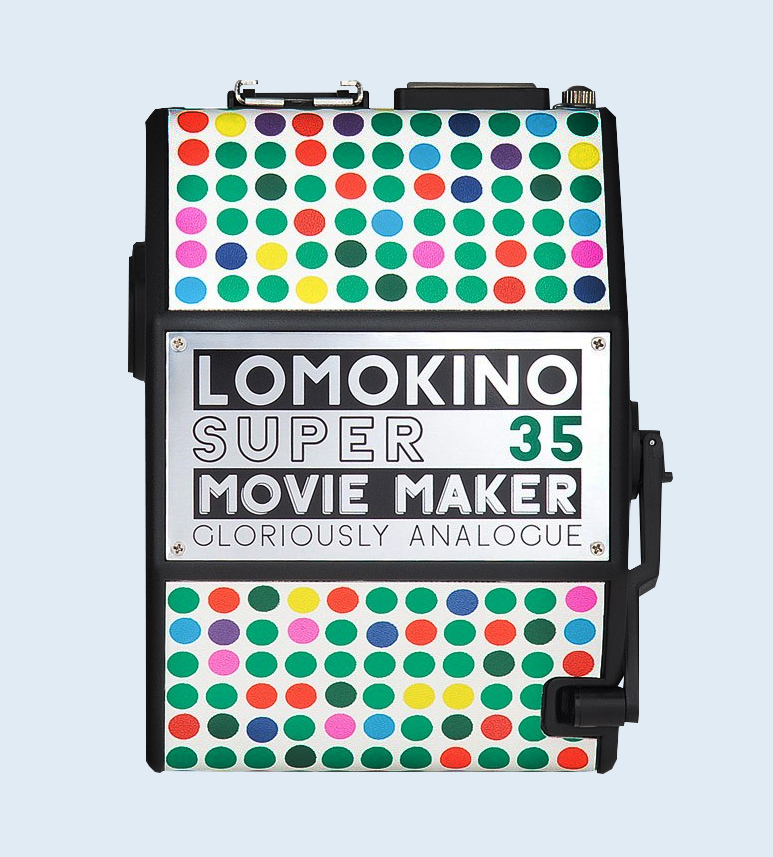 MUBI is your online cinema, anytime, anywhere. A social network that can let you find a visual gem that will definitely not be released in the local multiplex, and allows you to find a girl in Tokyo who loves Kubrick (she actually exists, her name is Yuko and she's into Wong Kar-Wai too...). MUBI invites you to watch, discover and share visionary films from all over the world.